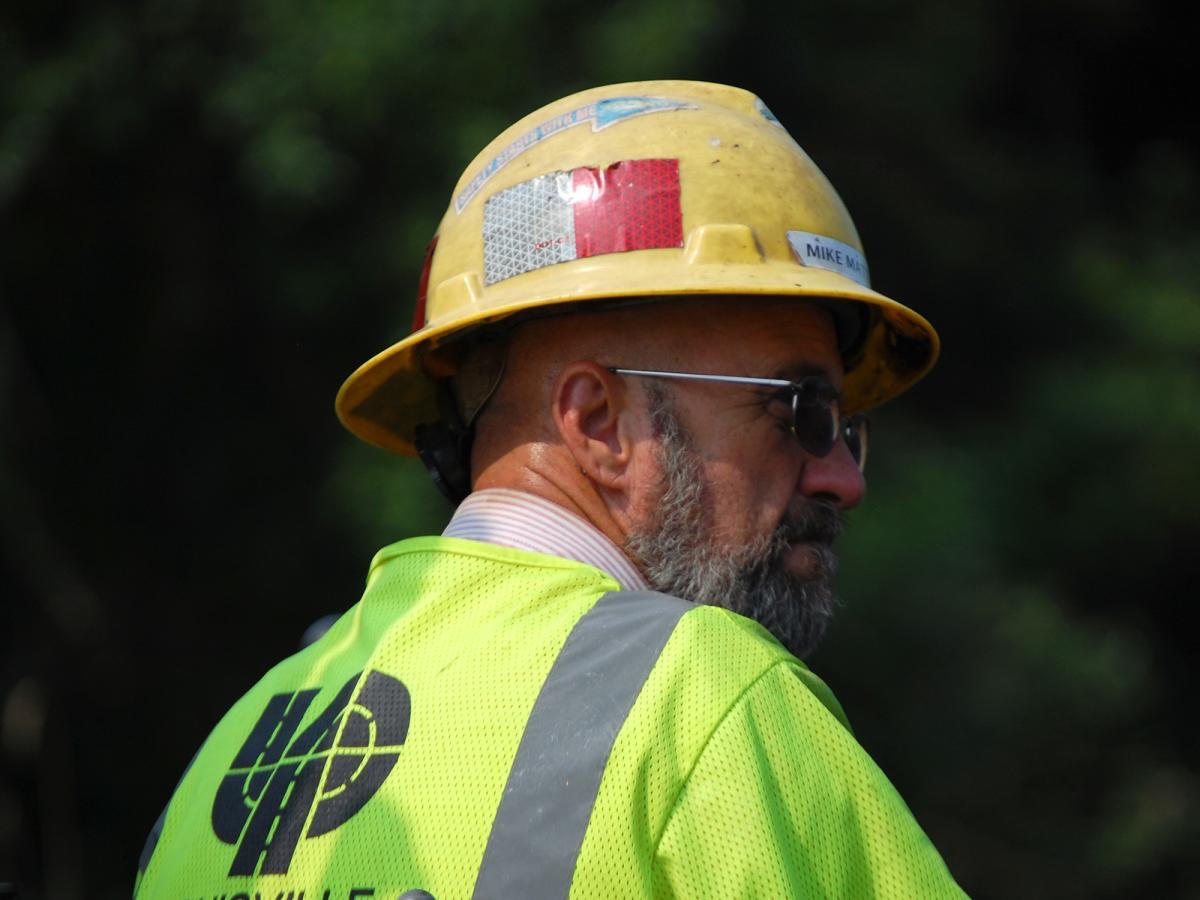 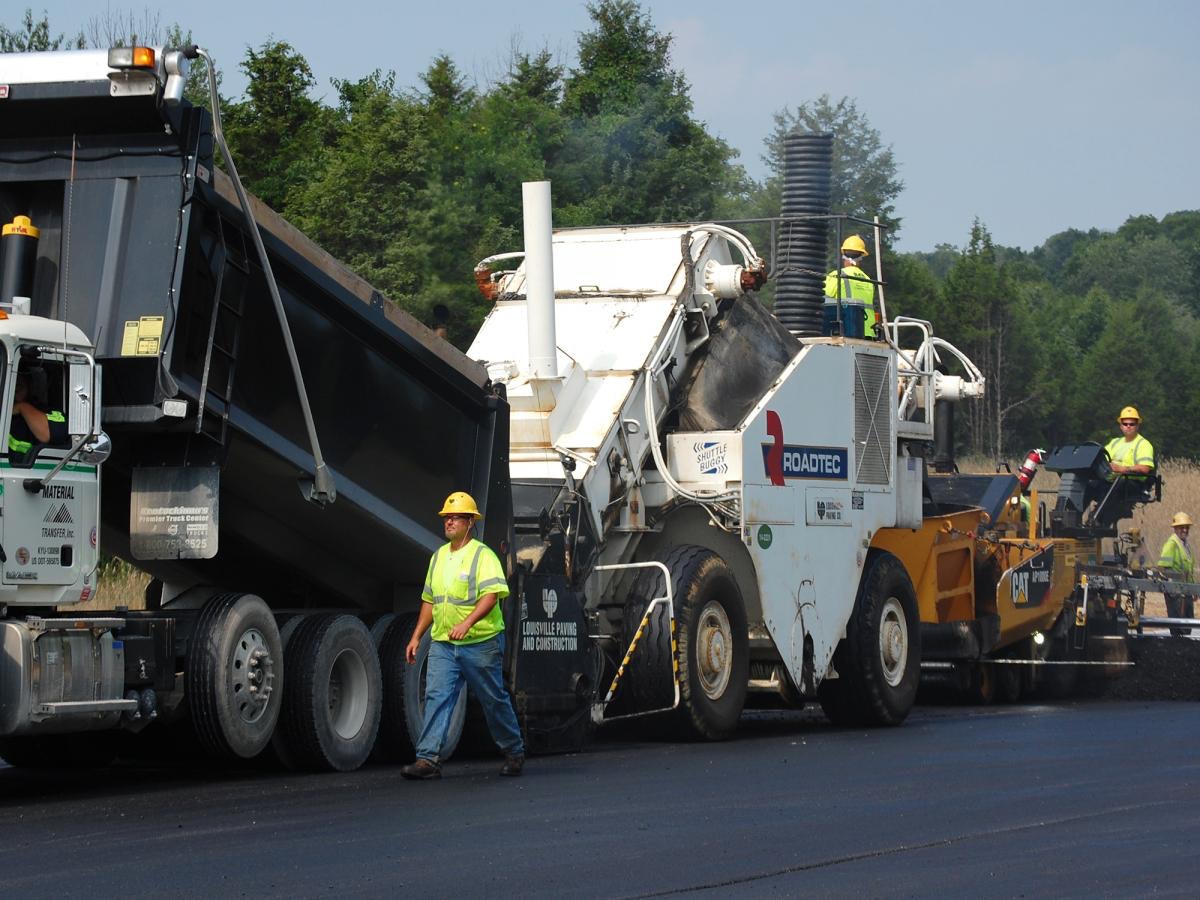 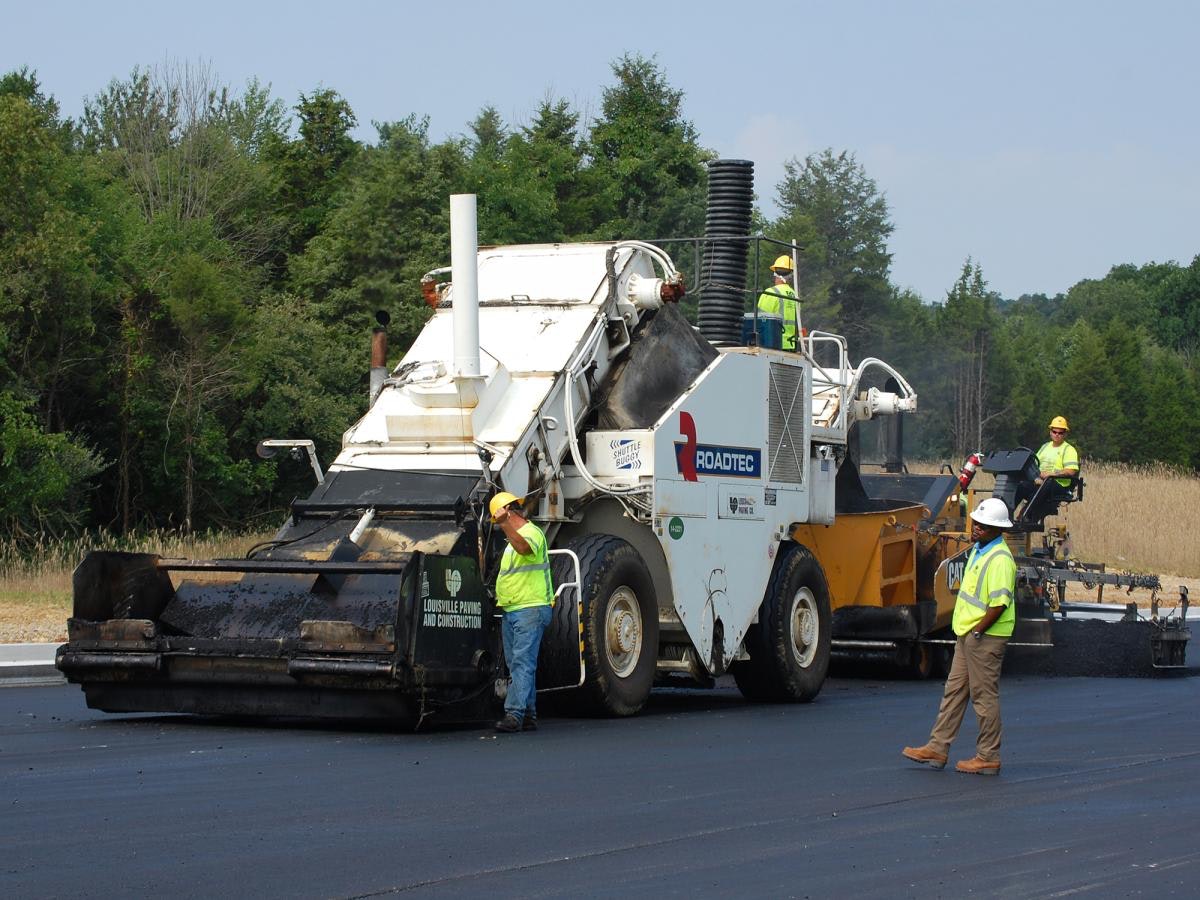 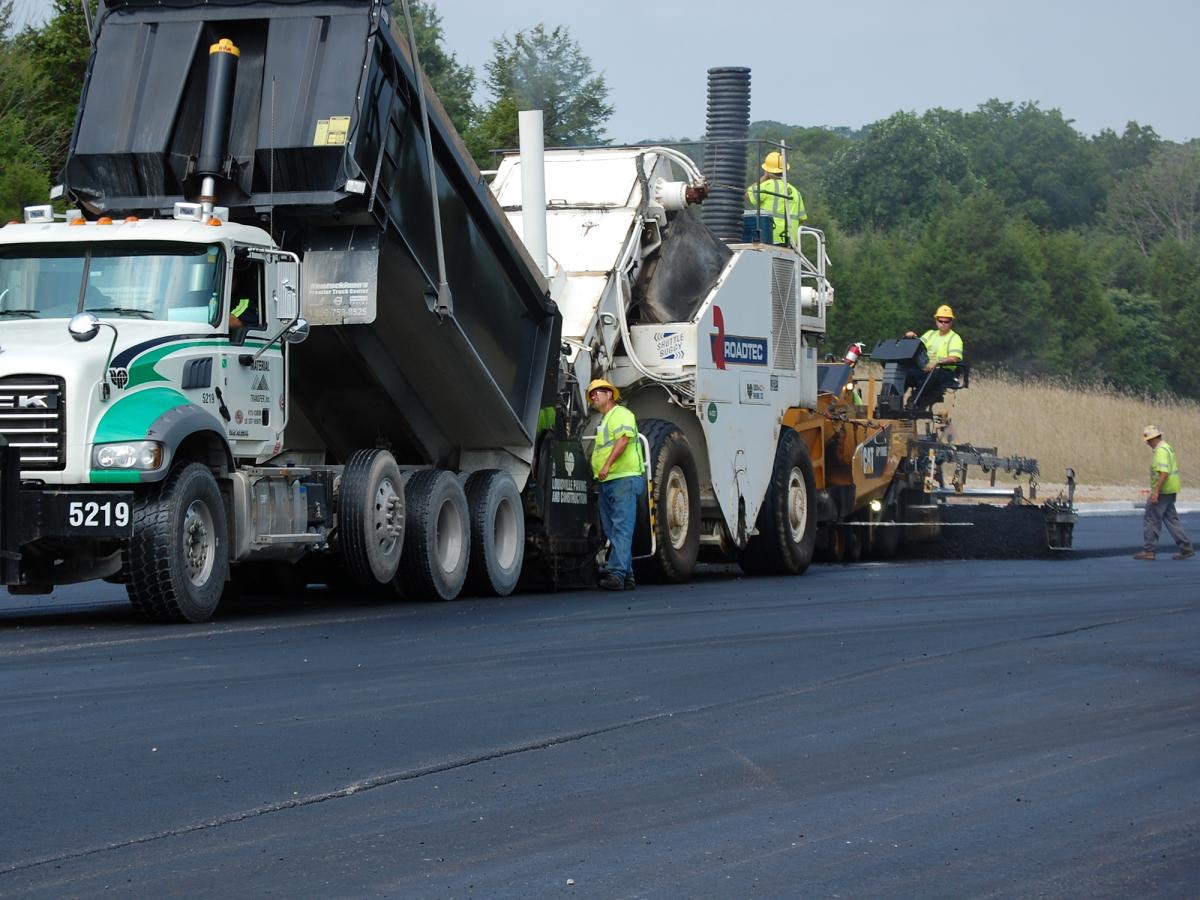 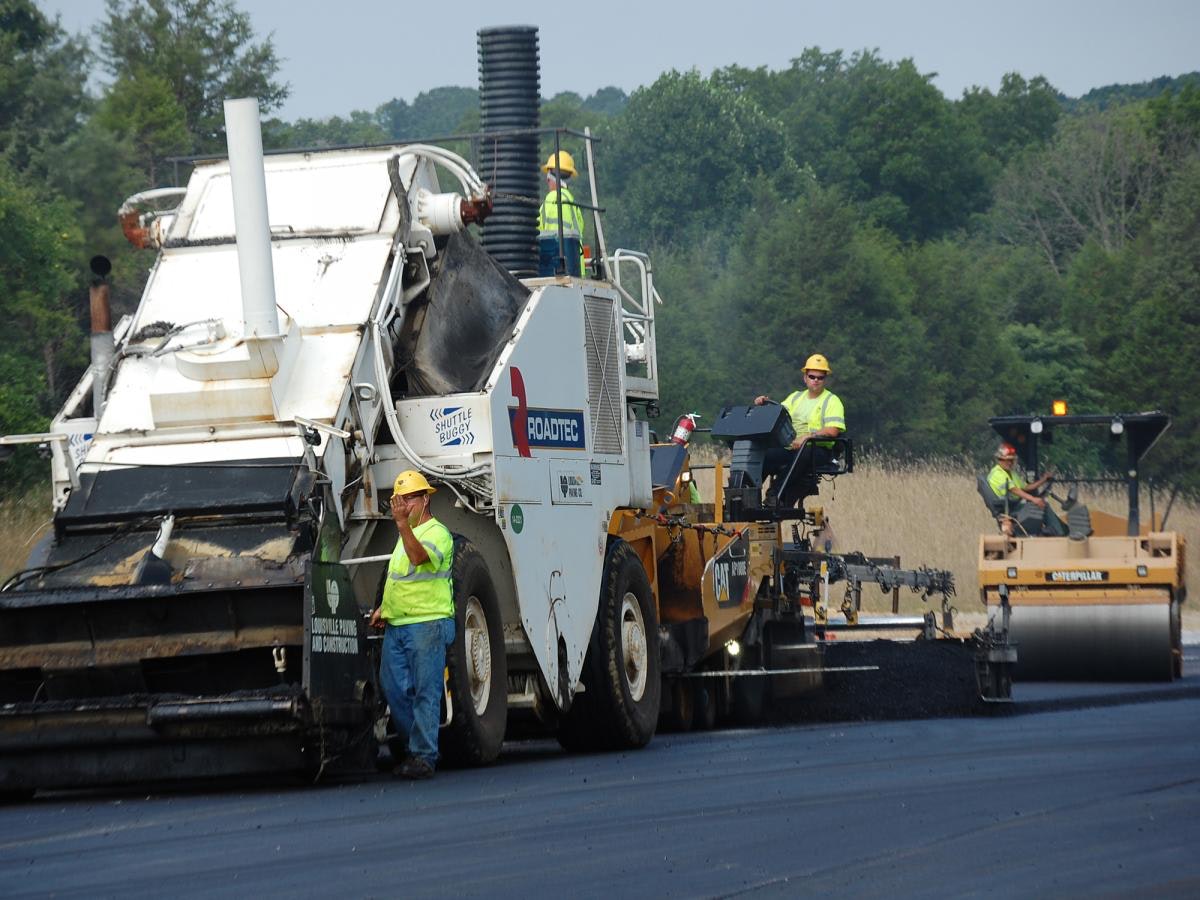 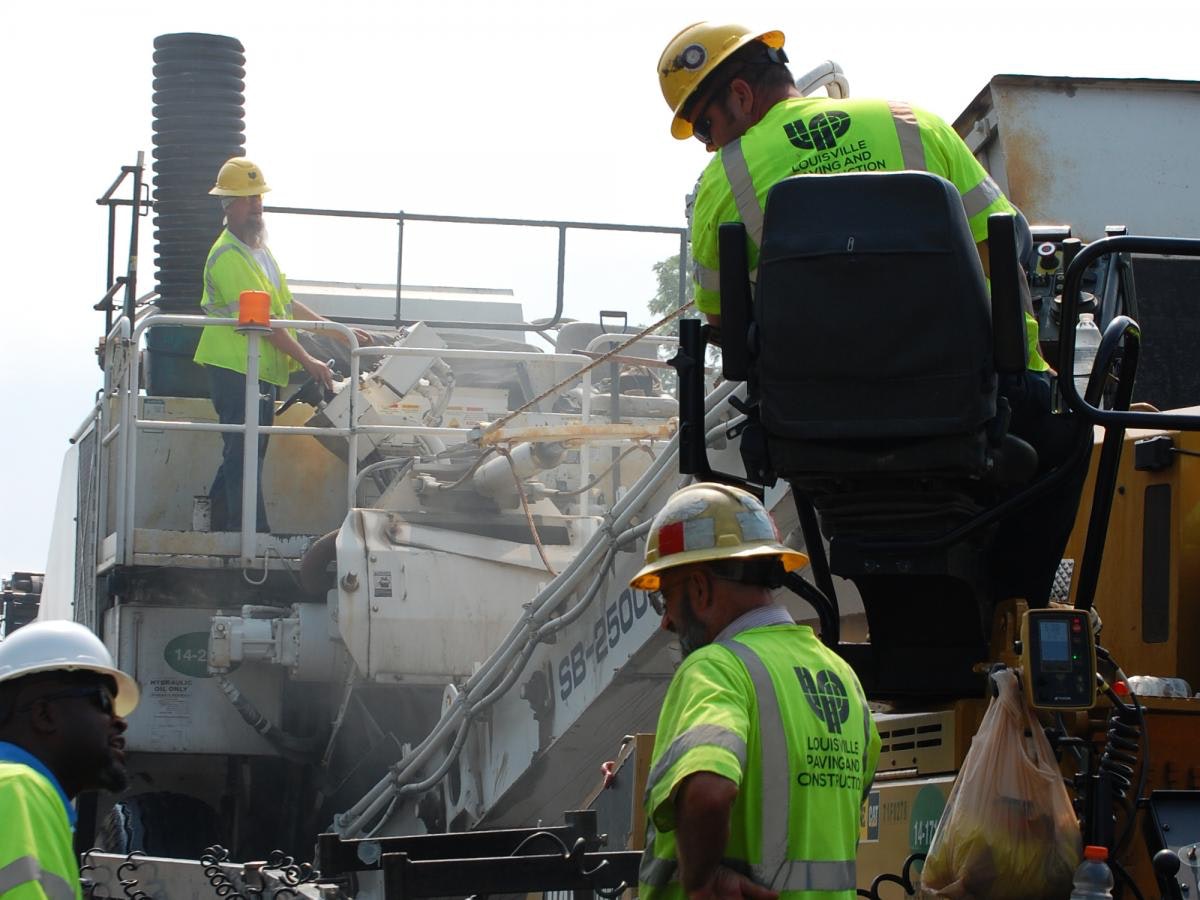 This route connects with the recently completed I-71 overpass between Commerce Parkway and New Moody Lane. The road extends a distance of 2.24 miles to Ky 53 at Blakemore Lane. We constructed the driving lanes with asphalt pavement. The project includes pedestrian and cyclist facilities via a 10-foot wide shared use path. We built the path on one side of the roadway, connecting with the existing greenway trail system on Commerce Parkway. Minimal pipe laying on the Nee Moody end of the project as well as all sidewalk and surface were the final stages to complete construction.

We connect people to their lives. 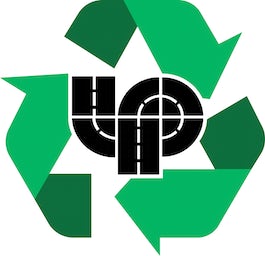